David Beers and Jim Gordon of the law firm Beers & Gordon are in the business of helping people…not just clients, but the local community as well.

Thankfully, this also extends to the Oviedo Police Foundation.

Every year, they sponsor a hole at our annual golf tournament and Jim Gordon lends his time as OPF’s chairman. Their dedication to helping the community’s officers is immeasurable and we are lucky to have them on our team.

Beers & Gordon’s paralegal, Kelly Ferrin, became involved in the Oviedo Police Foundation three years ago. As the daughter of a police officer, Kelly has always had a heart for helping her local officers. After only a year on the board, Kelly transitioned to the treasurer role where she is responsible for all of the financial transactions of the foundation.

Beers & Gordon specializes in personal injury cases, but they’re not your average personal injury attorneys. These two gentlemen devote so much to OPF that we thought it only fair to shine the spotlight on them for a change. 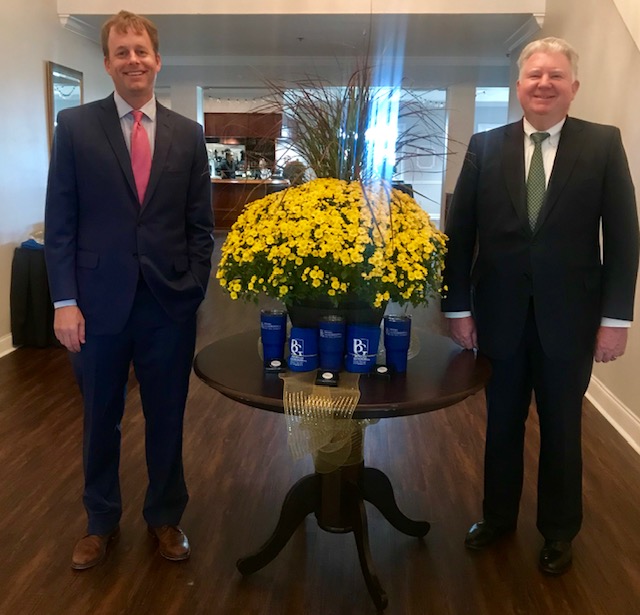 The law firm of Beers & Gordon is manned by two extraordinary attorneys: David Beers and Jim Gordon. Their goal as lawyers is to make sure their clients are not only well represented in their personal injury cases, but well-informed of the legal aspects regarding their case. Honesty and integrity drive everything they do.

In 2009, the two joined forces to establish Beers and Gordon. With over 65 years of combined litigation experience, you’ll be in expert hands.

You can be sure that when you retain either of them that you will have an experienced advocate on your side.

Senior partner David Beers has been a board certified civil trial attorney since 1986, a special designation that is only given to attorneys who display the highest traits of quality, professionalism, and ethics.

With a vast legal education (including a Juris Doctorate), Beers has earned the highest AV rating from Martindale-Hubbell for maintaining impeccable standards of professionalism and integrity.

He continues to be an advocate for the injured victims who have to take on big businesses in court.

Jim Gordon is the managing partner at Beers and Gordon and also holds his Juris Doctorate. Originally from the Midwest, he and his family now call Oviedo, FL home.

Gordon has a wide array of experience, having represented companies and individuals from the international level down to small businesses.

As our chairman, Jim Gordon is very near and dear to the organization, so we wanted you to have a chance to get to know him a bit. 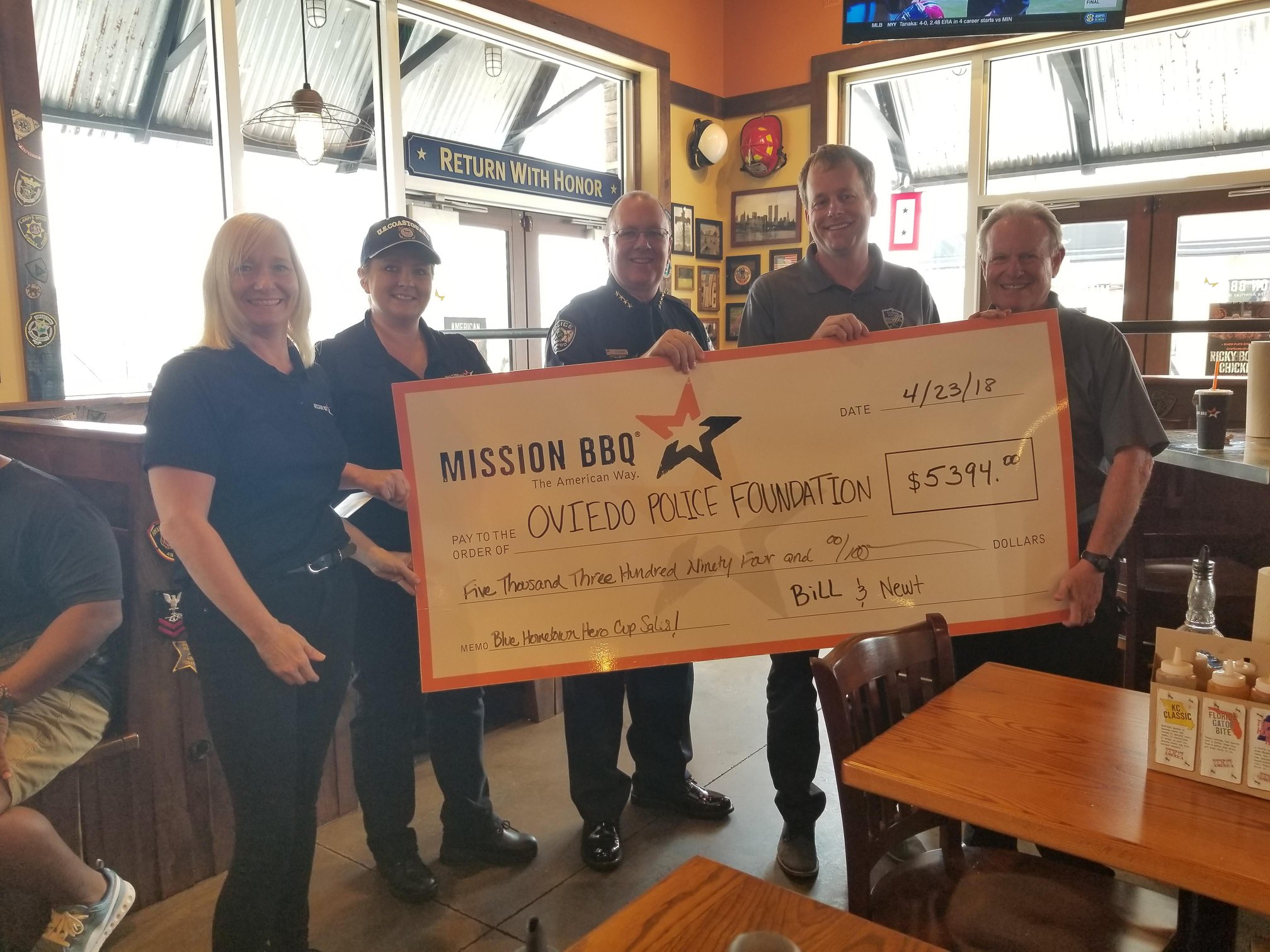 What about the Oviedo community means the most to you?

One of the things that I like best about Oviedo is the wonderful community we have.

Even as Oviedo has grown in the 20 years that we have lived here, the people still retain a sense of community and giving. This is reflected in the tremendous support that the community has for the various charities throughout the area.

I have been fortunate to be involved with several charities and seen the heart that Oviedo has for its fellow citizens. Many people give so much time and money to make the community a better place. People in Oviedo are friendly and seem to care about each other.

What are your top three restaurants in Oviedo?

It would be hard to pick three because we are blessed to have so many great places.

Over the past few years, we’ve realized that we increasingly stay in the Oviedo area because we have so many good choices (years ago, we would often venture to Lake Mary). Also, we try to support the local places as often as possible, especially over the past year during Covid.

What are your top three things to do in Oviedo?

The best thing to do in Oviedo is spend time with my family. My wife and I have two kids who are teenagers, and we enjoy all of the time that we can spend together.

My wife and I have recently learned more about all of the nature trails in and around Oviedo and have enjoyed exploring these. We wonder why it took us so long to find these to use!

We enjoy spending time outside whether it is biking on the Cross Seminole Trail, eating outside at the many restaurants, or enjoying time with our neighbors.

How did you first get involved with OPF?

The former Chief of Police, Jeff Chudnow, came to my office and advised that he was looking for a group of citizens to get together to assist the department with outside needs. It sounded like a great idea, and when I learned of who was getting involved, I jumped at the opportunity.

I was a little concerned that I was spreading myself too thin with other obligations, but I didn’t want to pass up the opportunity to try and assist the officers. And, I am glad that I did not because I have been proud to be part of the foundation since day one.

What about OPF made you want to stay involved?

I have enjoyed being able to play a small part in assisting the officers and department with their various needs. The officers are so appreciative and most don’t like or (feel comfortable with) asking for help.

As they always say, they’re the ones that are used to helping others. But, there are times when they may need financial assistance because of a health crisis or have other needs where the foundation can assist.

Also, while the City of Oviedo does a great job of providing for the department, we have been able to provide extra training and equipment that assist the officers.

I have also stayed involved because everyone on the board has been so passionate about assisting the officers. We have an incredible group of people who give a lot of time and effort to assisting the department and the officers through the foundation. All of these people do it to help the department, which in turn, helps the community.

Thank you, Beers and Gordon!

At the Oviedo Police Foundation, we like to highlight those who mean the world to us. We want the community to know that without the generosity and volunteering of these companies, we would not be able to help the officers as well as we do.

Places like Beers and Gordon know that helping our officers helps to keep our community safe and feeling like a family. Thank you for all you do!

Leave us a reply